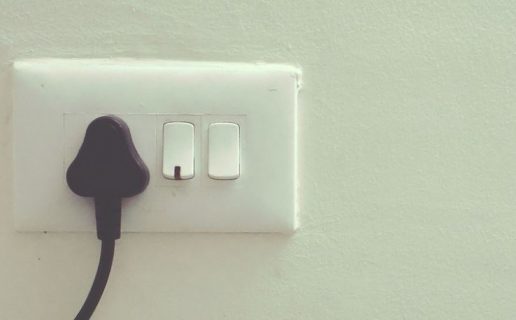 In the modern age, we’re more concerned about the environment than ever. It’s no surprise, given that global warming is ever on the rise, and the impact can be seen in a variety of ways. The speed with which these effects are making themselves known is enough to make anyone pay attention.

As a result, many of us have changed our habits in the home. And, many industries have done the same, with big companies turning to options like these oil water separators to reduce the impact operations have on the environment. Other businesses turn to recycling, reducing electricity use. Whatever methods they choose, most big companies at least attempt to reduce carbon emissions.

But, what does this mean for those of us who work from home? Should we be making efforts, too? You could argue we’re already doing our part by working from home. After all, cars account for one-fifth of all US emissions. By taking yourself out of the commute craze, you’re at least taking one vehicle out of that equation. But, this may not be enough to reduce your carbon emissions in a significant way. Instead, consider the following points to ensure you’re doing your part.

While not going to the office saves you contributing to a lot of electricity waste, you’ll still use a fair amount. Every time you plug your computer in, or turn on the heating, you’re contributing in some part. To lessen that load, invest in ethical energy which stops the problem. You could do this by either getting a solar panel installed, or turning to companies like Clean Choice Energy. This way, even the electricity you do use won’t contribute to the problem.

How many times do you just leave your laptop plugged in while you work through the day? It saves you having to worry about your computer going flat and losing your work, right? But, by leaving a charged laptop plugged in, you stand to waste a lot of energy. The same can be said for your phone, or anything else you leave plugged in unnecessarily. To solve the issue, get into the habit of unplugging. Don’t worry about losing battery life, either. For the most part, devices will warn you when they’re getting low.

We’ve already spoken about the benefits of ditching the daily commute. Not only does this save you a lot more cash than you may have realized, but it also stops you burning harmful fuel. Of course, sometimes, you will still need to head out into the world. But, it’s worth ditching the car when you do. Let’s be honest; when we have to be in the office at a set time each day, it’s easier to take the car. It saves you worrying. But, when you only head out for the occasional meeting, think of alternative travel methods. Could you walk, or take the train? The chances are that there is a myriad of environmentally friendly alternatives.

As this contributed article has clearly demonstrated, we all need to do our small part to help the world environmentally that we live in. It does not take much and the effect can be monumental when you think of each person doing one small effort and then watching the mushroom effect taking place.

I am guilty at times in terms of my computer – leaving it on while I do my home chores. I will actively start being aware of it and doing my small part to help make our world a better place to live and for sure, a safer one. And this will have a long-term effect on our children down the line.

A woman with a quest for life:living it NOW and as it unfolds!
Related Articles
[List] Digital Age Business Tips That Work!
Why Healthcare Law Is Important
[List]Underrated Ways To Effectively Communicate with Your Customers. 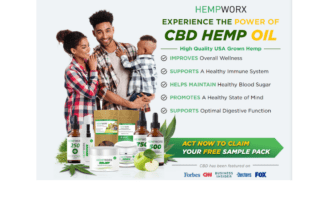