Top of the morning to all my Guys ‘n Dolls! 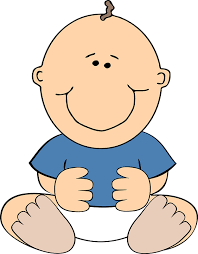 AND guys, you can look too! 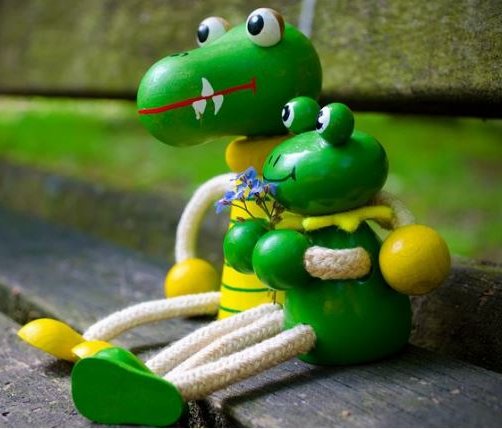 A couple drove down a country road for several miles, not saying a word. AN earlier discussion had led to an argument and neither of them wanted to concede their position. As they passed a barnyard of mules, goats, and pigs, the husband asked sarcastically, “Relatives of yours?”

The husband then turned to his wife and asked, “What?” 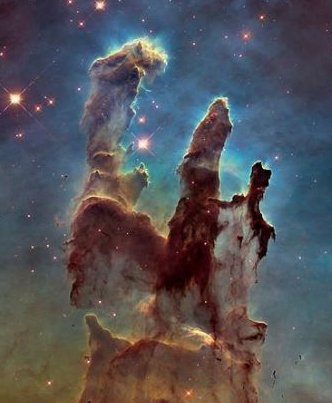 A man said to his wife one day, “I don’t know how you can be so stupid and beautiful at the same time.” 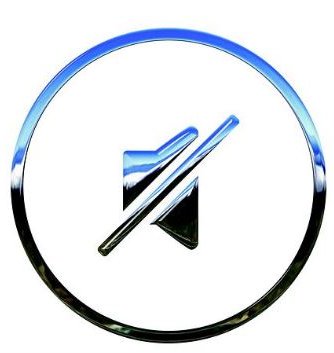 A man and his wife were having some problems at home and were giving each other the silent treatment. Suddenly, the man realized that the next day, he would need his wife to wake him up for an early morning business flight. Not wanting to be the first to break the silence (and LOSE), he wrote on a piece of paper, “Please wake me at 05:00 am.” He left it where he knew she would find it.

The next morning, the man woke up, only to discover it was 09:00 am and he has missed his flight. Furious, he was about to go and see why his wife hadn’t wakened him, when he noticed a piece of paper by the bed. The paper said, “It is 05:00 am. Wake up.”

Men are not equipped for these kinds of contests.

I HOPE YOU ENJOYED THIS BANTER AS MUCH AS I ENJOYED SHARING IT!

A woman with a quest for life:living it NOW and as it unfolds!
Related Articles
5 Alternative Ways To Get A Degree
Failure – An Option?
Motivation For Success