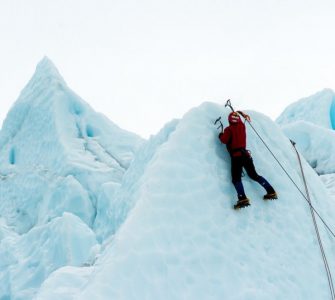 Systems And Goals – Is There A Difference?

Systems and goals – is there a difference you might ask. In my opinion, yes, there is a difference – albeit somewhat small. As the cliché goes – there is a thin line between life and death – it’s one of those comparisons which make you truly analyze the words and concepts created by them.

Let’s see how this contributed article defines systems and goals – their similarities and differences!

Forget Goals, Systems Are Where It’s At!

It’s a pretty well-established dogma within the business world that in order to thrive and succeed, you need to rely on strong, concise, and carefully-formulated goals.

You might hear certain phrases thrown around, such as B.H.A.G. (”Big Hairy Audacious Goal”), or S.M.A.R.T. goal-setting (”Specific, Measurable, Achievable, Realistic, and Timely”) which underscore just how important goals are perceived to be in business success.

And there may well be something to the idea that goals play a major role in business success. It’s certainly a widespread enough idea. But there is an important counterpoint to consider: business is stressful enough, without introducing new layers of uncertainty.

While companies like Symfact may help improve your ability to manage contracts and simplify things a bit, an over-reliance on goals can add layers of complexity.

At least, that’s partly the idea put forth by the famed cartoonist Scott Adams, who advocates relying on “systems” rather than “goals”.

Here’s a quick look at why you might benefit from focusing on systems rather than goals.

Systems Are Completely Under Your Control, Goals Are Not!

As you can see from these two examples; systems are things which are completely — or at least, almost completely — within your control to execute. Goals, on the other hand, involve a lot of elements that are outside of your direct control.

It might be that you can improve dramatically in the guitar, become a virtuoso, and join a band in the time period you define. But there’s nothing you can do, directly, to guarantee that massive numbers of people are going to love your music by a certain date.

Focusing on systems can give you a renewed sense of control and purpose in your professional life, as you’ll always be in control of your own actions. 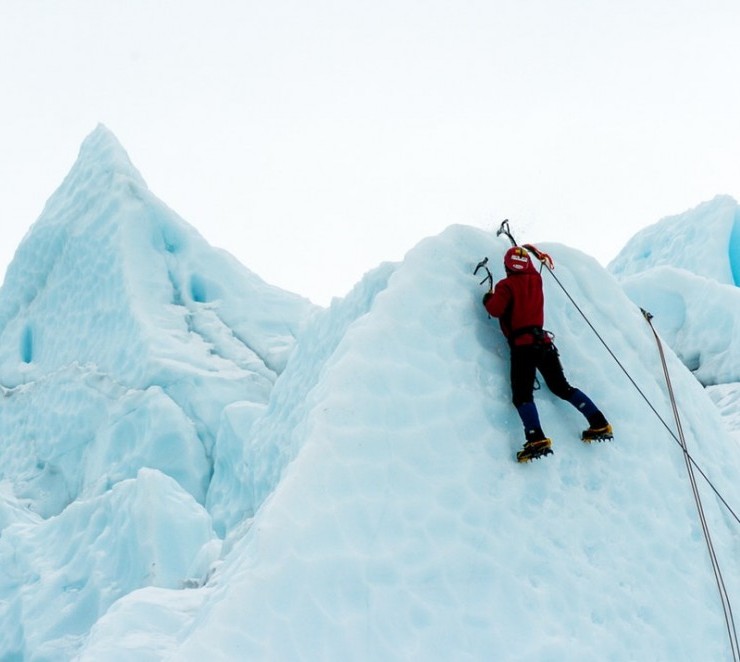 A goal might drive you on in a certain direction for a set time, but it is unlikely to fuel positive growth and momentum in your life indefinitely.

A good system, on the other hand, is all about acquiring habits that will enhance your overall chance of success.

“I will land a major client” is a habit, and has a short-term scope and application. “I will make a dozen marketing calls a day” is a system, which will yield cumulative benefits over time.

Systems Are Less Likely To Induce Stress Than Goals!

Goals, according to Scott Adams, are inherently stressful, as you’re always in a state of trying to acquire what you don’t have.

Systems, by contrast, allow you to take satisfaction in the proper execution of your systems, day-to-day, without the anxiety that goals might promote entering into the picture as a factor.

This may seem like a minor point, but a greater sense of calm day-to-day might contribute significantly to your overall productivity and enjoyment of your job. Yes, systems and goals – is there a difference? This surely leaves room for discussion!

It really is very easy as long as you have the right tools. Creating your own blog gives you the opportunity to reach people with similar interests and communicate in a language that they understand.

You can even use your blog to make extra income.

Here is where I learned how to create my own blog and connect with people who helped me along the way.

Click Here and see what it is all about