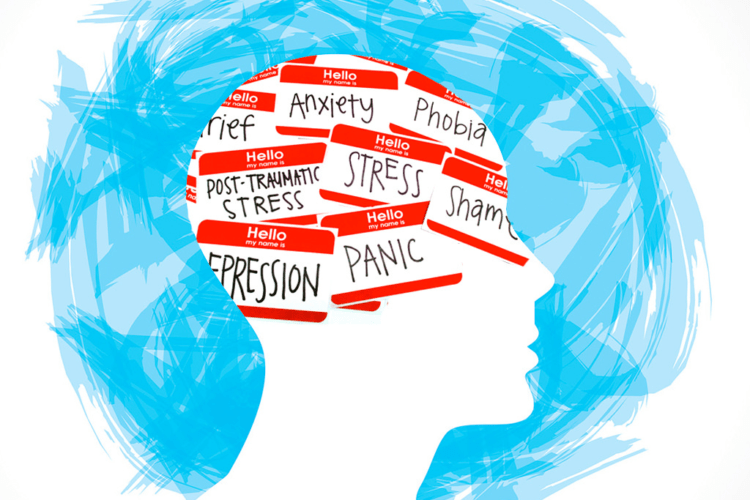 The Real Cost Of Ignoring Health And Safety Regulations

Health and safety regulations sometimes seem a bit over the top. As long as everybody has a bit of common sense and handles themselves properly in the workplace, it should be fine. Surely, there’s no need to follow every single regulation to the letter? Nobody is going to find out anyway.

There are some health and safety rules that people might simply forget about or maybe even not be aware of.Click To Tweet

If you have a relaxed attitude toward health and safety, you should think about the real cost of ignoring it. Read more in this contributed article. 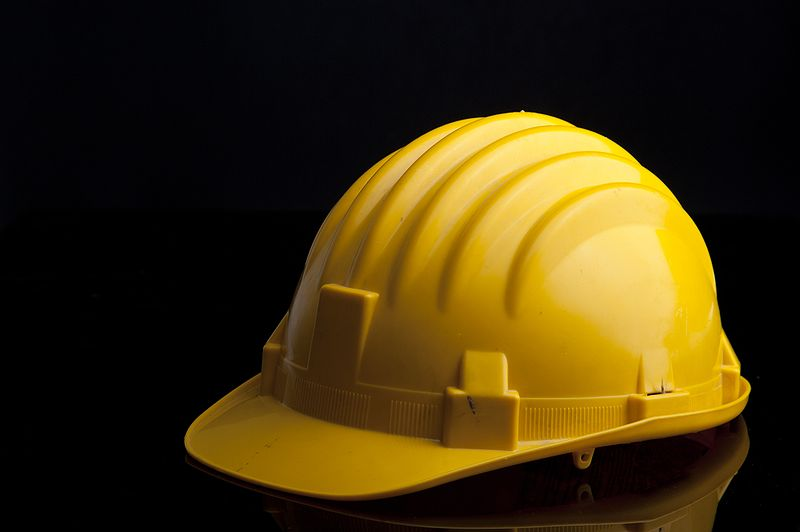 If there are a couple of things that aren’t quite up to scratch, you’ll probably just get a warning and told to fix it. There are some health and safety rules that people might simply forget about or maybe even not be aware of. Even though it’s your responsibility to be on top of it, they will let you off with a few small mistakes.

However, if they come to do an inspection and find that you’ve made some serious violations to health and safety laws, they’re not going to be very forgiving. That’s when you’re going to get some massive fines to pay and that could cripple your business if you don’t have enough capital to cover them.

If the violations are particularly serious, health and safety inspectors are well within their rights to close down the business entirely until you can get everything up to code again.

In some industries, that bar isn’t particularly high. For example, anywhere that serves food is legally not allowed to operate if they don’t have hot water. So, you might not think it’s that much of an issue if the boiler breaks down for a few days but if you stay open, you could be in serious trouble.

If your business is closed down entirely, you’re going to be losing money every single minute of the day until you can solve the issue and reopen. Some fixes could take weeks or months so that’s a huge amount of lost revenue that you’ve got to deal with. 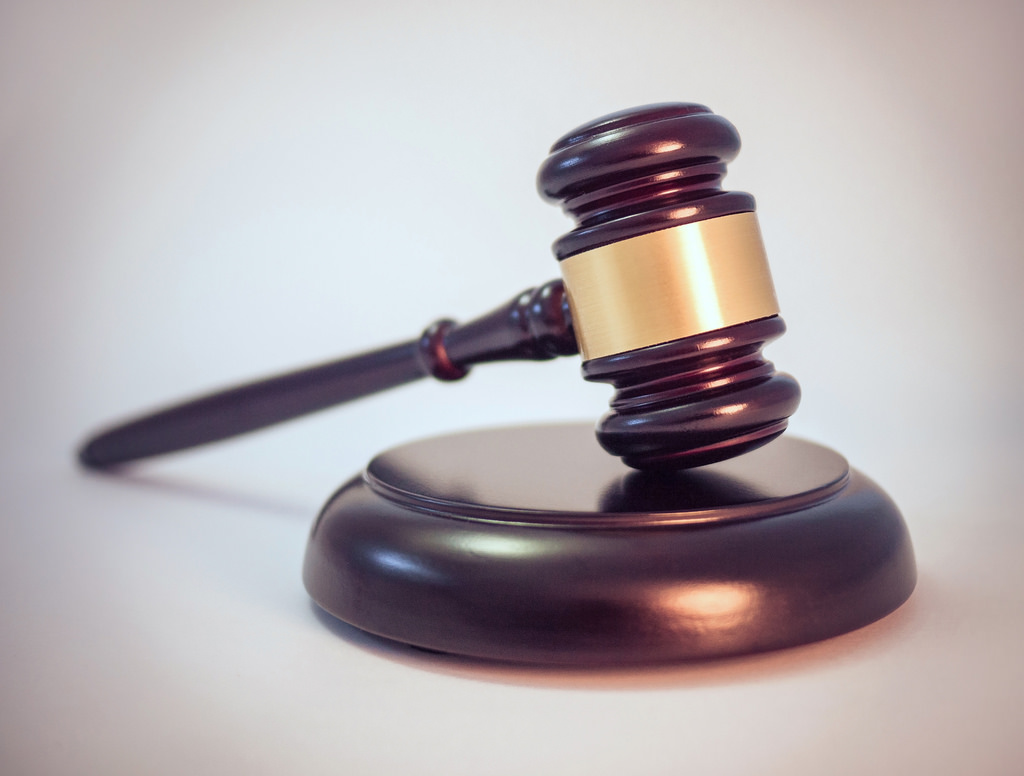 If an employee is injured at work because you haven’t followed health and safety procedure properly, you could be in big trouble. The first thing that they’re going to do is find some injury lawyers and make a compensation claim against you.

If the injury is serious, that’s going to be a lot of money that you’ll have to pay out. You can try to fight it in court but your chances of winning are tiny if you haven’t been following regulation properly.

Then you’ve got to consider the cost of losing an employee. You’ll have to hire somebody new and pay to train them, all while trying to find the money to cover the compensation settlement from somewhere.

In the worst cases, the injury might be fatal. If that happens, the victims’ family are likely to make a wrongful death claim against you. The payout in these cases can reach the millions in some cases and it’s likely to cripple your company entirely.

Not a lot of people realize this but it’s perfectly legal for an employee to refuse to work if their working environment is unsafe. In this situation, you are not allowed to dock their pay or take any other action against them.

That means you’re going to be paying full wages to employees that aren’t actually working for you at the moment. If you’ve got a lot of people refusing to work in unsafe conditions, your business might not be able to operate properly at all, so you’re paying out wages but you aren’t bringing in any revenue and there’s nothing you can do about it until you’ve sorted the problem out and made the workplace safe again.

This is something that a lot of people don’t think about but it’s a serious problem. If somebody is injured in your workplace or you get a massive fine for violating health and safety procedures, that news is likely to get around.

That causes you two main problems:

Coming back from bad publicity is incredibly tough because, once people have got an idea about your business in their head, it’s very difficult to change their minds. If you’ve lost a lot of revenue through the bad publicity, you won’t have the capital to pay for a big marketing push either so you’ll have to spend months or even years slowly rebuilding your customer base. 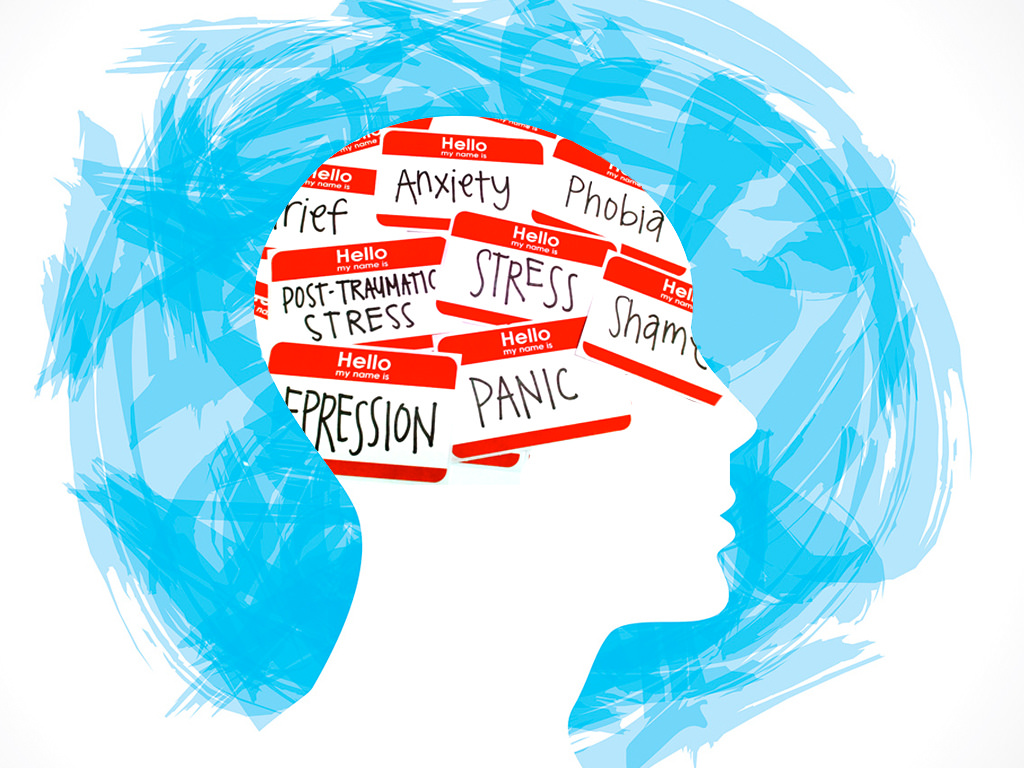 People are working longer hours and increasingly taking their work home with them and that can lead to high stress levels. If they’re not kept in check, they can lead to more serious mental health issues.

There are so many causes of stress at work that you need to deal with but not a lot of employers realize that poor health and safety is a contributor. If people are working in an environment where they constantly have to worry about their safety, that’s a major cause of stress for them.

Health and safety regulations might be a bit frustrating sometimes, but it’s not worth ignoring them because the cost is massive.

You can put your thoughts on paper but learning how to create your own blog is something different. If you have the right training it is not that difficult.

When you learn how to create your own blog you get to choose the things that you write about. You can also use the blog to make extra income. Here is where I learned how to create my own blog and connect with people who helped me along the way.

A woman with a quest for life:living it NOW and as it unfolds!
Related Articles
[List]4 Easy Steps To Financial Literacy & Successful Money Management
Busy Making Plans Getting Ready To Reopen Your Premises – With Panache!n Your Premises… With Panache!
4 Ways That You Can Make Your Business Go Viral