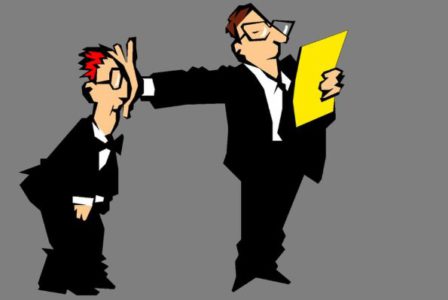 A Few Things Not To Tell Your Employees!

Being in business, there are so many things to keep in check – finances, employees, marketing, and so forth. However, there are a few things not to tell your employees that you might want to pay attention to. In this contributed article, you will get an idea of which things and how to address the issues. Read more.

Here’s What You Should Never, Ever Tell Your Employees 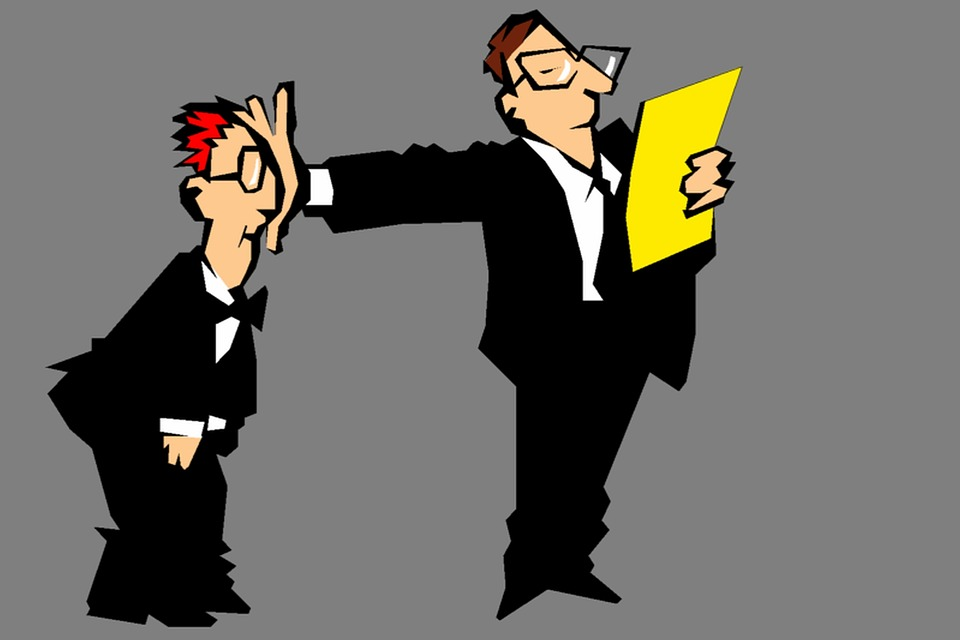 Businesses start from humble beginnings. Not long ago, your company may have been a startup which had one employee – you. Today, such is the rate of growth that there may be dozens of people in your employ.

Workers are essential to success because they complete the tasks which are the foundation on which success is built. As long as they are efficient and hard-working, employees are well worth their wages.

Still, dealing with them isn’t easy when you’ve never had experience in the field before. Leadership isn’t innate and you can learn it, but the experience is the key.

As an inexperienced boss, there are mistakes which you are bound to make. Usually, managers bounce back and learn from their errors. However, some are irredeemable.

The last thing any leader should do is erode trust as relationships need it to survive. Therefore, it’s wise to focus on the things which can cause cracks to appear. That way, you won’t be the reason for unrest and politics in the office. Here are the things bosses shouldn’t discuss with their employees.

Money is an important part of life. Without it, there will be stress and tension as bills and debts mount. It’s no wonder people living on the breadline are obsessed with earning as much of it as possible.

Indeed, pretty much anyone with a job wants to see their wage increased so they can boost their lifestyle. Discussing their pay packet is fine; they deserve to have a grown-up conservation about company rates. Talking about their peers’ wages is a terrible idea.

For starters, it encourages envy and jealousy. Mix these and it’s a recipe for disaster. People will start to ignore and generally hate one another because of the money they earn.

Secondly, the pay scales are nuanced. There is a reason one person deserves more than another, but it’s difficult for others to see. If you have to spell it out, it can hurt their feelings and make them feel inadequate.

Businesses should have a policy in which they won’t discuss other people’s detail, much like a hospital. There is a privacy element, but it’s also to keep the peace. 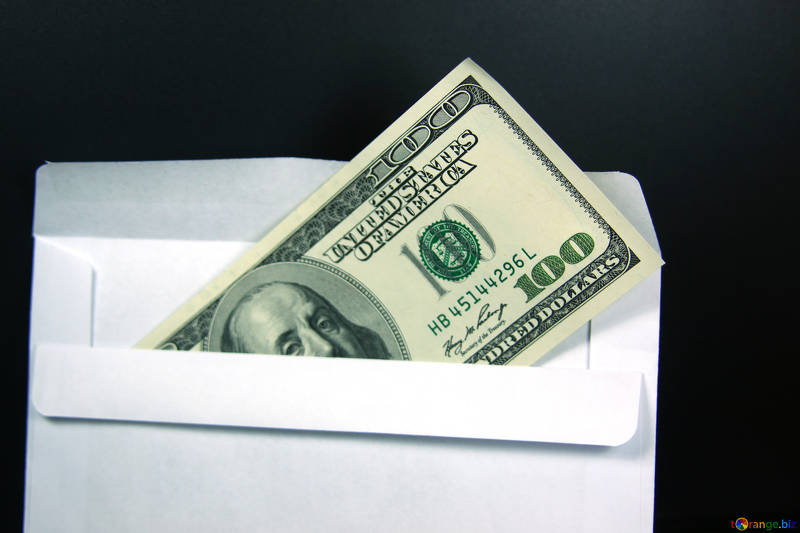 Not everyone takes to a role like a duck does to water. Some people take time to adjust and settle in, especially if it’s a change from their previous job. Bosses need to give recruits time and allow them space to grow and improve.

The problem is that the firm can’t wait forever. For every little mistake they make, there is a bundle of cash which gets flushed down the toilet. Bosses need to rectify the situation, and peers are on hand to help.

Asking someone to retrain an employee is a good move because it’s effective and cheap. However, never give the reason behind the training. Telling someone that X is struggling and needs a hand has many effects. Firstly, it opens up confidential information.

Secondly, the individual may use this to further their career by spreading gossip. Thirdly, it puts undue pressure on the trainer to get results.

The best thing to say is that the company is investing in training certain skills. Then, it’s nothing personal or nasty, just the business trying to be better. For sure, an example of things not to tell your employees. 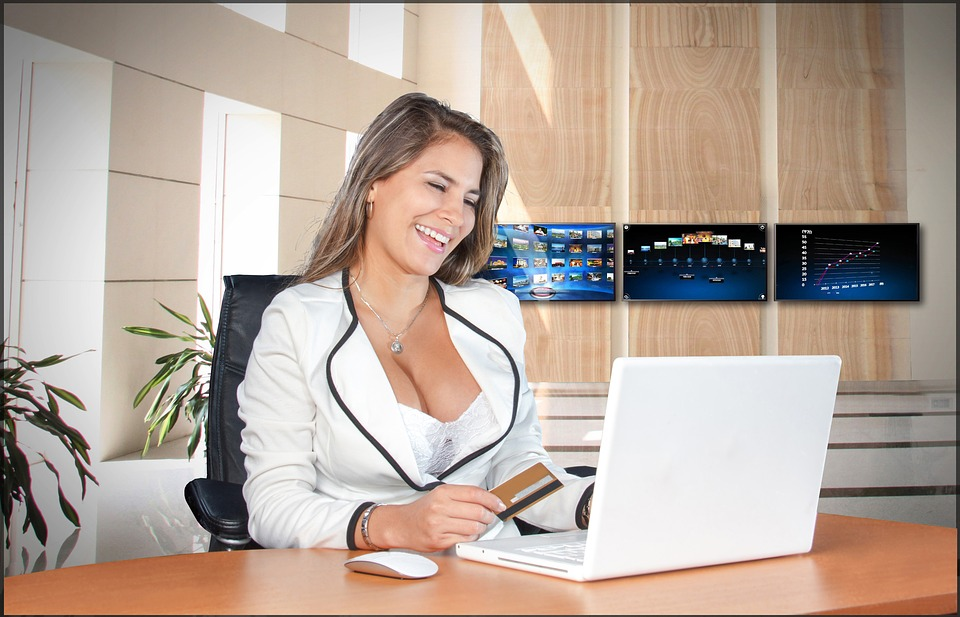 The last thing bosses want is for someone to come in dressed as if they are going out later. Inappropriate clothes are the bane of managers’ lives because it causes a stir.

Short skirts and low-cut tops make people feel uncomfortable as they don’t know where to look. No one should feel this way in the workplace. So, it isn’t addressing the situation but the way in which you manage the conversation.

Calling a person out in the middle of the office for not wearing the right clothes is embarrassing. Even though it will have the desired impact, the individual will never forgive you again. As far as trust goes, there isn’t any left for future interactions.

An alternative is to speak to the person in private and to be firm but fair. Say something such as “sorry, but that’s not the right outfit for this office.”

Also, point them in the direction of the codes and conducts. When you create them, add specifics such as black nursing shoes or three-inch heels. You can give examples of things which are unsuitable too, such as tank tops and flip-flops.

Office politics don’t end when you reach the top of the mountain. In fact, they get stronger the more you climb the corporate ladder. There is always a peer or colleague that is looking to take your spot. And, some unscrupulous individuals will do anything to put their hat in the ring. Disputes are a way of life, especially when you’re in charge.

The urge to vent is natural. It’s not healthy to keep things inside as they often boil over and erupt spectacularly. Still, an employee who you trust isn’t the right confidant. To begin with, it’s wrong to put that responsibility on their shoulders. Who’s to say they won’t get penalized if they blab? They can’t be sure.

More importantly, there is a respect element. There’s a good chance they won’t listen to you or the other party. After all, they know that both disagree with one another so they don’t have to listen too. A partner or a therapist is a far better option.

Life moves on, and staying still is akin to going backward. Although you may be the main person at the company now, there are bigger fish to fry. Anyway, it’s right to keep your options open just in case. Employees don’t need to know this, however. Why? It’s because they will use it as an excuse to undermine your authority.

There is no reason to do as you say if you’re going to leave. If you don’t have plans on going, they may push you out of the door. Not to be cynical, but don’t trust anyone in the workplace.

Have you discussed these matters in the past? How did it go? Yes, if you take the time to think about it, you will agree that there a few things not to tell your employees and it will help your business in some ways. Being mindful and aware will make a difference in your business.