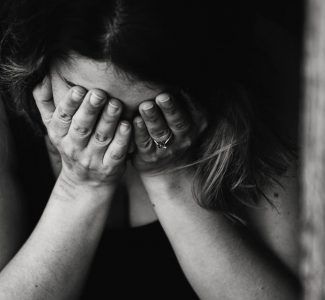 Workplace Anxiety: Is There Any Point In Choosing A Career That Is Going To Stress You? 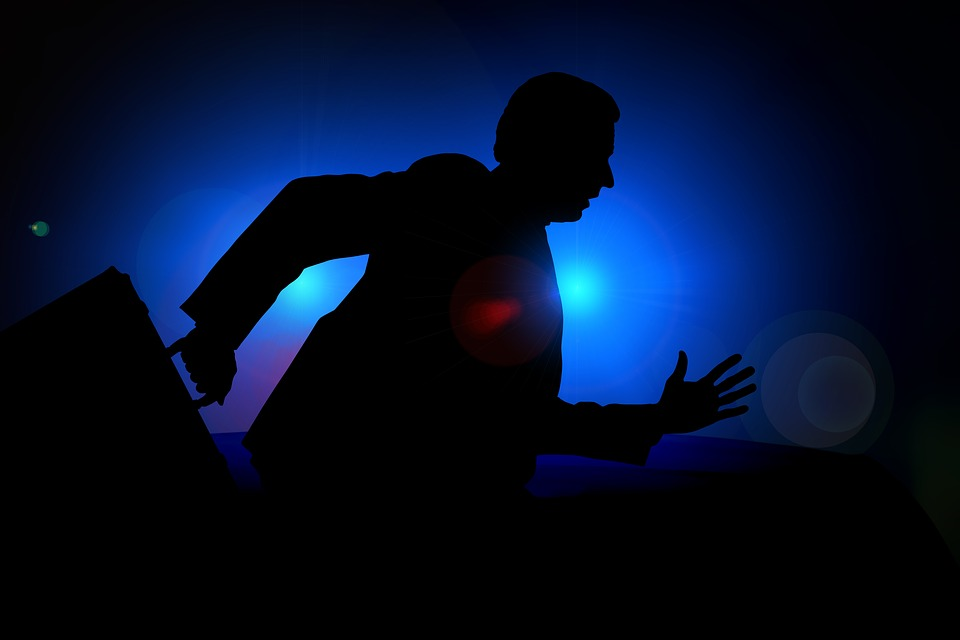 Have you spent a lot of time deciding on what is the best career for you? As you go through your twenties, and into your 30s, lots of people would make the assumption that, if you haven’t chosen a career by now, then you may as well go for something that offers the best perks.

For a lot of people who choose a career nowadays, the benefits far outweigh anything else in relation to the job, even the role itself. Lots of people choose a lucrative career, in other words, one that pays very, very well, despite the fact that it could have negative side effects on them.

Stress is a major issue in the modern workplace, and it seems that even those that get paid a paltry sum still have a lot of stress to contend with. So it’s only natural that the further up the chain you go, the more you will get paid, but the more stress you’ll have with it. But, if it’s worth progressing in a career that you love, or it’s well paid, is the stress worth it?

Does The High Status Mean You Retire Early?

Lots of people choose a career because of the high stature of the role. People decide early on in life that they want to do a job such as a lawyer, or a doctor, because of the benefits that are attached to it. Lots of people like the idea of starting in a high-pressure environment as soon as they get out of college, work up the ladder, and then retire in their early 50s, loaded with money.

But, this is seldom the case. The fact that can’t be denied now is that, regardless of your career choice, the stress is likely to have an impact on you more than the financial outcome. But because of the high status of the role, you choose to ignore the detrimental effects on your overall health and focus on the good life you’re going to have after you retire.

Is this even worth it?

There have been many examples of people who work high-stress jobs and end up burning out in the role itself, and a career like a medical professional is more than likely going to have a negative effect on your overall well-being. Some organizations provide suitable cover, and for specific medical workers, there are options for you to start your quote for physician disability insurance so you can ensure that you are sufficiently protected. But this doesn’t usually mean that you will retire early. You can certainly benefit from the perks on the job, but if you don’t benefit from them in a manner where it can support you later in life, should you consider reassessing your career goals?

Does A Dream Job Mean A Dream Career? 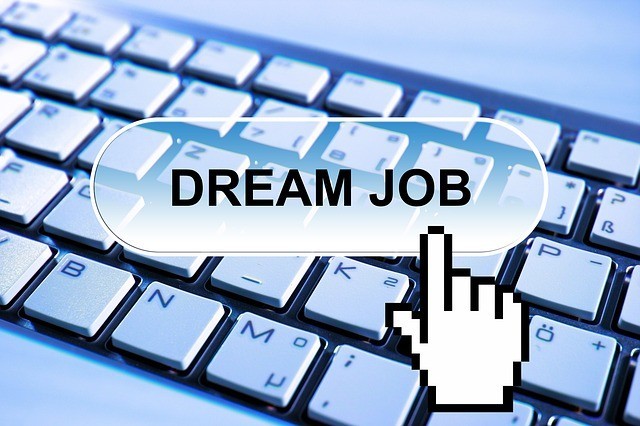 Lots of people have the idea in their head that they have a career that will make them complete, and so they continually chase this notion until they have achieved their dream career. But is this really the solution to your problems? To address the question of what the stressful impacts are in your life, you may view your dream career as something that is incredibly pressured, but also incredibly unfulfilling.

Going back to the idea of being a medical professional, like an emergency doctor, you may feel that you are benefiting mankind, and of course, you are! But the long hours, little sleep, the constant pressure, and the fact that you could make a decision that will result in the death of somebody means that you are feeling the stress from all angles.

The same premise goes for people who want to be self-employed. The long hours in setting up your own business, or fighting for specific contracts can mean you’re working more than what you would do in a standard 9 to 5 job. Of course, the grass is always greener on the other side, and so for those people who feel that a certain change in career or retraining to achieve a new lucrative livelihood, this can be a big mistake if you go into it with preconceived notions. But should stress be a bad thing?

Defining The Effects Of Stress On You

Because we feel that the end justifies the means, such as pushing ourselves to burnout in a stressful job so we can enjoy the benefits of early retirement, it’s beneficial to address whether stress has a positive impact on you, as a person. There are positive effects of minimal stress on people, as it helps them to work better, but when you are inundated with this constant pressure, can it have a negative effect throughout your whole life?

The evidence is that it points to a yes. So in terms of when you are pushing yourself to the limit, but saying to yourself that it will be all okay because it’s for a purpose, like retiring early, the stress may be so overbearing that you won’t actually benefit from early retirement.

Our health is the number one priority, not money. Lots of people dismiss this shoddy notion, but it’s true. It goes back to that age-old idea of if you can actually be happy with money. Ultimately, it buys you nice things, but if you are putting yourself through the mill to enjoy the perks of a couple of cruises, is it really worth it?

Stress is something that can become hard-wired into you after a while, and as is human nature, once you’ve had a taste of a little bit of money, greed can set in. So who is to say that you will retire early, especially if you hit upon a money-making scheme that can get you more money with every passing year? This means you are constantly putting yourself through stress, but never enjoying the fruits of your labors. 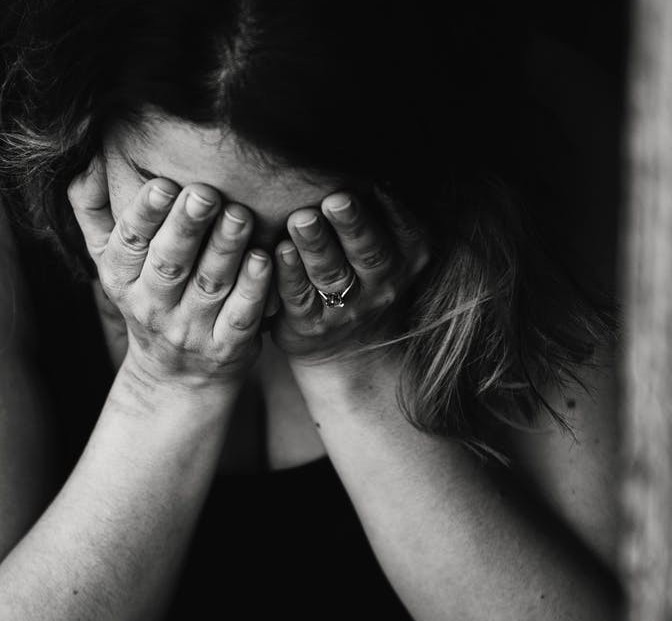 So, is it worth choosing a career if you are going to end up stressed by it? It boils down to the same old debate, money versus happiness. Happiness should always be your priority, but if you choose a career that is lucrative, and fulfills your human desire for a sense of purpose, then you’ve hit the gold mine. But remember, choosing a career that makes you happier is far better for your well-being than any stressful job that pays well at the end of the month.

So what will you choose: health, happiness, or wealth? Do you have to choose? Can you have it all? How about a fantastic combination? As this contributed article says, there are so many things to think about and you are the only one who can justify your decision choices – no one else!

One way to make a choice is to ‘lay the cards on the table’ and above all else, be honest with yourself in deciding what really is more important to you – is it a career with stress, or is it good health to live out your old days?